15 Years - My Journey Into Stock Photography

Today marks a very big milestone for myself. It's been 15 years since I discovered my work passion! And it all happened because a little Google search that lead me not only to my future work, but to a type of work that I would love so much that it's sometimes hard to call it work at all.

You see, I never really knew what I wanted to be when I grew up. College was something that was unaffordable for me so I got set up with a full-time office job right out of high school. While it seemed exciting at first, the concept of being paid for my time, it quickly turned sour for me and I sometimes couldn't bear the 8+ hours of boring, uncreative work that I was doing. I had no clue what else to do so I stuck with it and even tried changing companies only to discover that office work was just not for me. After about 11 years of being stuck in this cycle, the company that I was working for got acquired by another company which eliminated my job as a buyer in their purchasing department. Though change is always tough, this was one time that I was OK with it. I was being forced to break out of the routine and reevaluate my situation. A week later, I found out that my husband and I were expecting our first baby! Talk about life changes!

For as long as I can remember, I have always had an interest in taking pictures. I have albums full of snapshots but I never really put much thought into it before pushing the shutter button. I knew that I was going to want to take some awesome photos of our new baby so I took a non-credit photography class. After that, my husband gave me a Canon 35mm SLR for Christmas. Little did I know that life was leading me down a path for a little more than cute baby pictures!

A little before my daughter's first birthday I did a Google search for "how to make money from your photographs." I knew that I needed to start bringing some sort of income in again and I loved taking pictures so much that I wondered if there was any way to put the two together. Google's search results brought up a little link to a website called iStockPhoto.com. Intrigued, I clicked on the link and discovered a concept that I had never heard about before, microstock photography. When I learned that a customer would pay just 25 cents to download a picture and I would get 5 cents commission from that, I didn't really see this becoming my future job. But, it still excited me! I remember telling my dad about it and when I mentioned that you get a nickel for every download that you sell he basically told me that I was wasting my time! I always think of that conversation with him and feel grateful that I wasn't discouraged from giving it a shot. The way that I saw it was that I had nothing to lose. I had a scanner so I could start by scanning a few film images to submit. I started with a studio image of pumpkins that I took at the photography class that I attended:

I couldn't believe that after a few weeks of submitting photos, I was already getting downloads! I know it was only a nickel per download, but someone actually thought that my image was good enough to use! This was exciting and inspiring to me! This was all happening around the time that consumer digital cameras were making their way on the market, so I eventually picked up a Kodak 1MP camera. I loved the instant gratification of taking a picture and seeing what I got immediately!

Most of the images that I submitted in the beginning were random things around the house or the airplanes that were heading to the airport only 2 miles away. I knew that in order to succeed, I was probably going to have to start submitting images of people. I often played around with the idea of being a model when I was a teenager but I was just too shy to ever try and make it happen. I decided to turn the camera on myself to see what would happen. As it turns out, I'm completely comfortable in front of the camera when I'm behind it as well! This worked out great for me as I would put my kids down for their nap and go grab a business suit and snap a few shots while they were sleeping. Being in front of my camera is something that I still enjoy doing today. I plan on doing it until I need to keyword the images as elderly senior citizen!

Getting in front of the camera/2003

Eventually, I started working with models to diversity my portfolio a bit. I met some really great people over the years. I still I remain friends with some of them. Not only has this journey lead me to fulfilling work, but to new friendships as well!

Obviously, I wasn't the only person to discover iStockphoto because the site grew and it grew fast! iStockphoto eventually had to start charging more for their images due to the rising costs of image storage which in turn gave us photographers an increase in commission. That increase in commission lead many of us photographers to upgrading our gear and submitting even better pictures to the collection. iStockPhoto eventually grew too big to be handled on it's own and founder, Bruce Livingstone, sold it to Getty Images. This opened the doors to us photographers to have yet another outlet to sell our images.

I've always enjoyed taking a fun approach to my photography. Making people giggle with my images is one of my biggest goals. Once I discovered the Canon 2.8 Fisheye Lens, I found a whole new way to bring humor to my collection. These Fisheye Characters (as I like to call them) started flying off the virtual shelves so I continued to make more and more buying new wigs and costumes and hiring models just to keep the supply up with the demand. That was such a fun time for me in my creation of stock photography. Since the trend of "authentic images" has taken over in recent times, there seems to be less demand for them. While I don't create them as often these days, I will continue to add to them now and then. This collection of images will always be near and dear to my heart! Because sometimes the world just needs to stop being so serious all of the time!

One thing that I absolutely love about doing stock photography for a living is the freedom to create as I please. Of course not everything that I love personally will sell, but there is such satisfaction in creating something from my heart. I have always been interested in the spiritual side of life reading anything I can get my hands on about near death experiences, psychics, hauntings, etc. In more recent years, I started creating imagery with those topics in mind. It's not always easy deciding on what to create on a daily basis but it's always more fun and the images are more authentic if it comes from a deep place within.

Through my 15 years of shooting stock photography (exclusively with iStock and Getty Images) there have been a lot of ups and downs. There's been lots of growth and lots of competition affecting sales negatively. What style of photos customers love one day, they hate the next. But through it all, I am so thankful and feel so blessed that I decided to search those seven little words back in 2002. Not only have I been able to have a career that I absolutely love but I have learned more than I could have ever imagined had I taken the route of going to college right out of high school when I was young and clueless. Sometimes life has a plan for us, but we just can't see it right away. 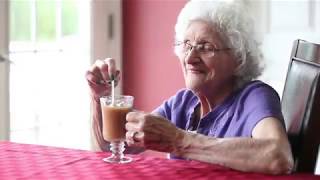 15 Years - My Journey Into Stock Photography 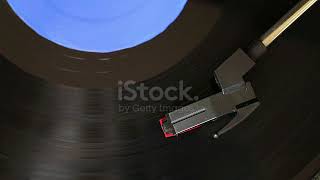 Looking For A Unique Photo Product?

Are you looking for Covid-19 themed Christmas cards and holiday products? 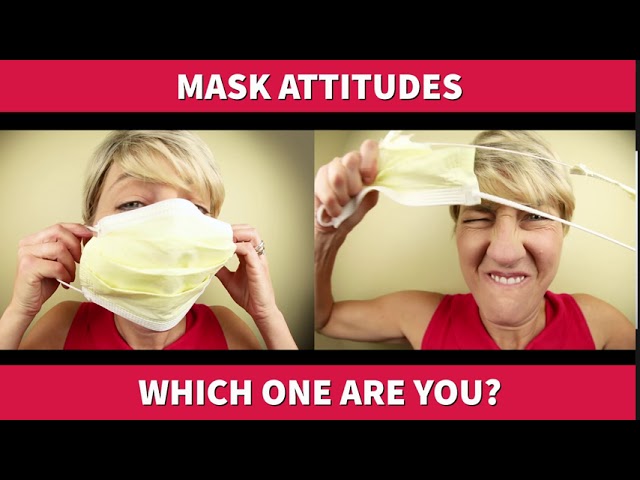 What Kind of Masker are You? 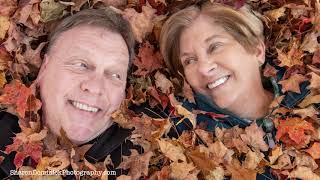 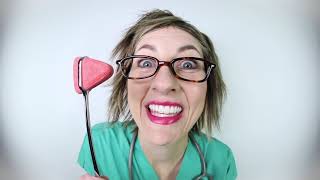